The Architectural and the Botanical

I completed the first six drawings/etchings below as part of my senior art show at Wheaton College in April of 2002.  These six images showcase historic buildings in Knoxville; three of the originals are still available, and all six are available as giclee prints. 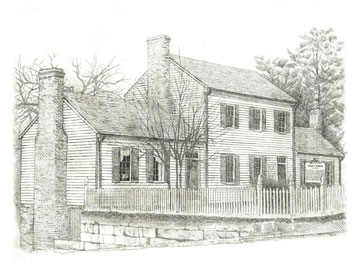 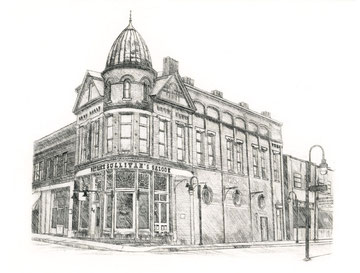 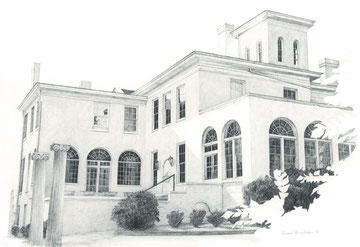 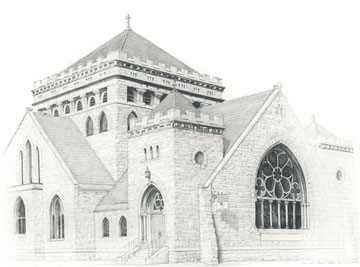 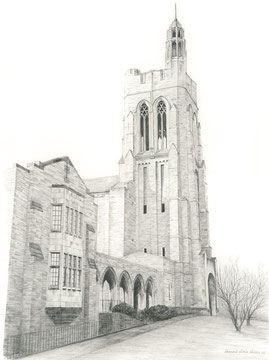 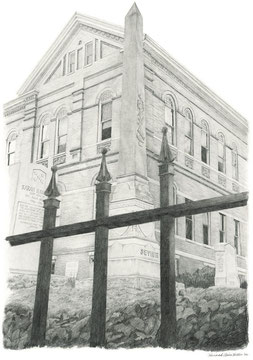 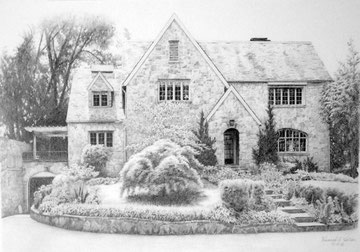 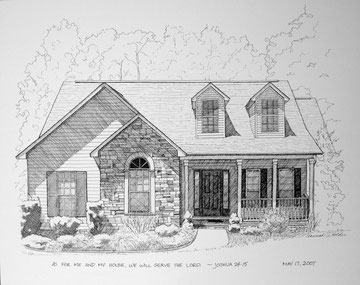 I was inspired to work on the ninth drawing (and quotation) in the fall of 2009.  The leaves were falling, and my family was reading Tolkien's The Lord of the Rings once again. 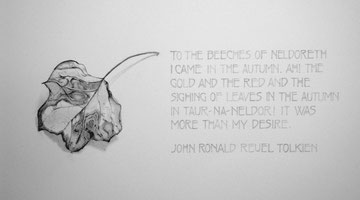 These next three drawings I did in Europe, summer of 2013.  The Votivkirche in Vienna was under renovation (thus the blank square on the left which was obscured by scaffolding), and I sold that drawing to a friend who grew up in Austria.  The sketches of skylines in Venice I did just before dusk, and I'm quite happy with their simplicity.  The rendering of the Belvedere palace (also Vienna) near my sister's flat doesn't begin to do the building and grounds justice.  I should have stuck with the detail of a doorway or window or statue...

My latest drawing happened to be commissioned by the mother of the Attorney General of Tennessee, who is the father of one of my best friends.  The commission came early spring of 2014 while Herbert Slatery was still Legal Counsel to the Governor and had been living in Nashville for 4-5 years already, but I completed the drawing of the Slaterys' Knoxville home for Christmas 2014.  Looks like they'll be in Nashville a while!